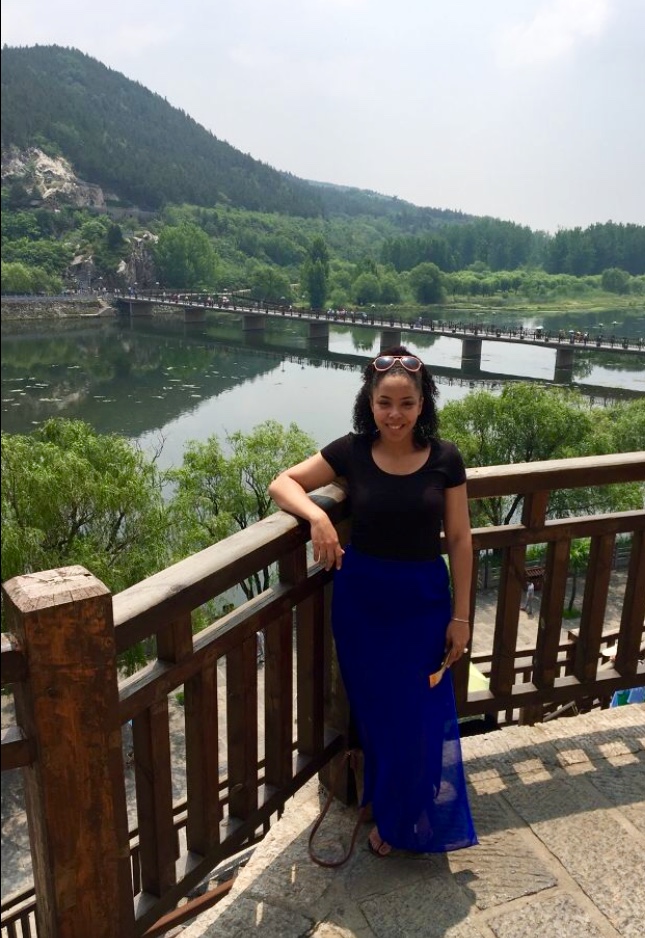 Courtney Davenport is an Honors College student in the School of Arts majoring in Political Science and triple minoring in Critical Intelligence Studies, Spanish, and International and Global Studies. She is the recipient of the SAS Excellence Award and is a consistent Deans List student. Courtney is currently an Honors College Ambassador, Civic Engagement and Advocacy Chair for the Honors College Service Assembly Executive Board, and Team Lead for Asset Based Community Driven Education (A2E). She has also served as the Honors Community Liaison in McCormick Suites. At Rutgers, she takes great pride in being a member of the Douglass Residential College and has served as the Barbara Voorhees Mentor for “Knowledge and Power” and Douglass Global Ambassador for the Annual Global Summit. Courtney will serve as a Red Pine Ambassador this upcoming year. Courtney has travelled to Spain and China with the Honors Program, and intends on studying abroad in Peru. She is passionate about homeland security and international relations. She was awarded the honor of being one of only two undergraduate students to participate in the Rutgers-Newark graduate level event on homeland security in Washington D.C in January 2017. This past June, she also had the privilege of attending the National Security Analysis and Intelligence Summer Seminar as a student in the Intelligence Communities Centers for Academic Excellence Program, where she met with representatives from several intelligence agencies and participated in an emergency stimulation with undergraduate, graduate, and doctoral students from colleges and universities throughout the United States. At the conclusion of the seminar, Courtney received the Most Effective Leader Award. When Courtney is not busy with on-campus responsibilities, she works as a Student Manager at the Livingston Starbucks. She hopes to eventually work as an Intelligence Analyst within the Intelligence Community and is confident that participating in the Lloyd C. Gardener Fellowship will provide her with the knowledge and analytic ability needed in order to achieve this goal.