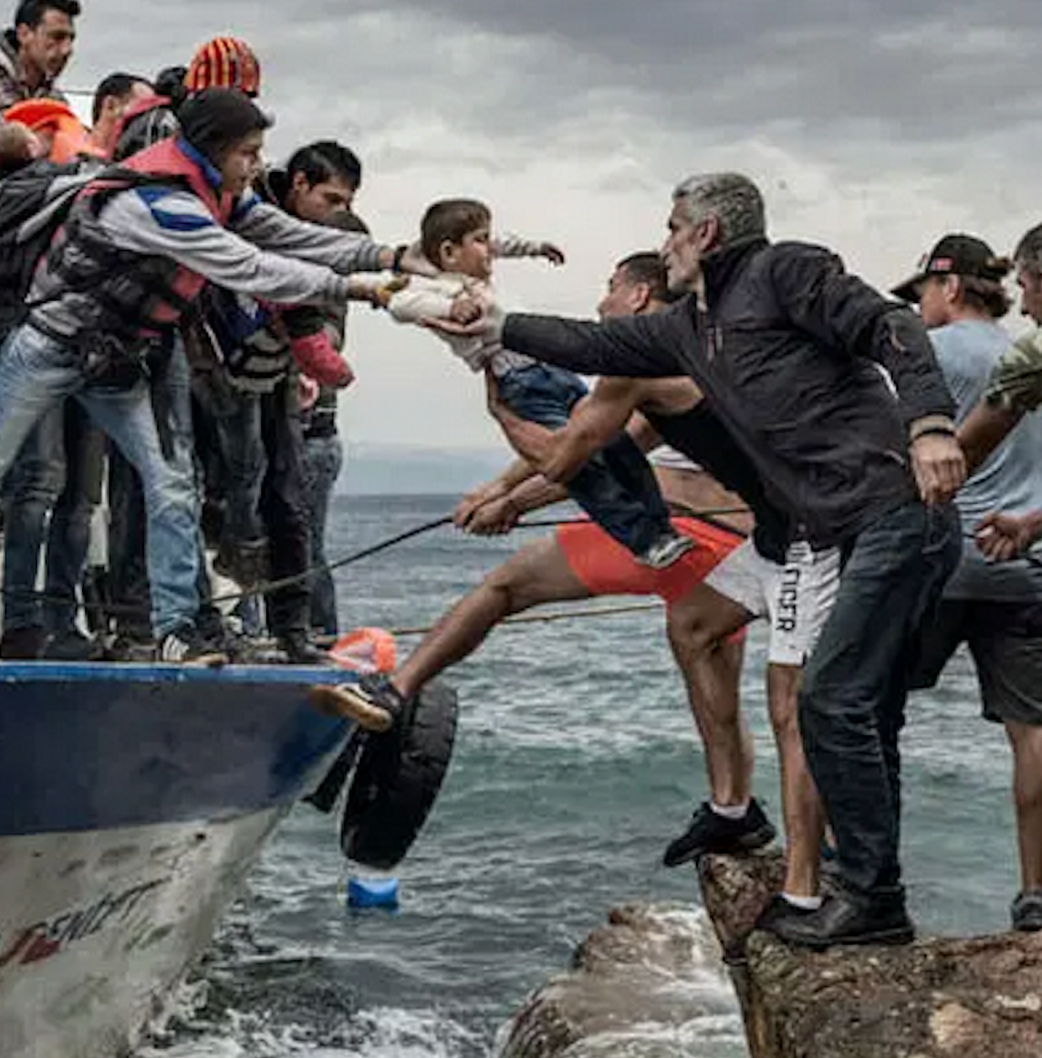 How does one live in the world today? Universities pride themselves on “preparing leaders for the next generation.” But what is that generation? What are our responsibilities and rights? Are they moral, legal, natural? Inalienable? What are obligation and duty?

For those of us who lived through the end of the last century, the era was marked by a brief but palpable sense of change. The Berlin Wall fell in 1989 and the Soviet Union disappeared, to be replaced by fifteen new countries from the former USSR and five in Central Europe in what seemed to be a transformed Europe, Russia, and Central Asia. Apartheid formally ended and Nelson Mandela became head of a new South Africa. Three other African states declared independence, also three states in the Pacific Islands.

Newer technologies like the personal computer and internet (no smart phones or social media then) promised a transformation of work, new freedoms of communication, expression, and a global society. The political scholar Francis Fukuyama famously declared “The End of History,” and the triumph of liberal (or neo-conservative) capitalism and elected governments. Globalization advocates and opponents struggled over the future, but increasing economic integration appeared inevitable. American presidents proclaimed that everyone would have a college education, and financial markets rose to historic highs. The 2000 Millennium was hailed as a springboard for a renewed global humanity and freedom. Did these become our rights?

A younger generation born since the Millennium instead wonders about the world they are inheriting. In the United States, the September 11, 2001 attack against the World Trade Center in New York heralded an outburst of xenophobia, panic, religious and racialized discrimination and an undefined “War on Terror,” leading to multiple American-led wars in the Middle East. Global conflicts, sometimes called the “Forever Wars” continued for decades across (at least) Afghanistan, Iraq, Syria, Yemen, Jordan, Niger, Somalia, and Thailand.

Neo-liberal economies in the 21st century drove financial markets to record highs once again, but rampant speculation and deregulation of financial markets heralded a global 2008 recession, the most devastating economic collapse since the Great Depression of 1929. Jobs, education, family security, possibilities for change, and faith in the future disappeared into fear, despair, and competitive cynicism.

The possibilities of endless progress clashed with increasing knowledge of Climate Change and an unsustainable future, as well as outright destruction of the planet. Religious faiths became ideologies for political fractures and extremist politics, driven by populism, fears of crime and violence, and militant claims of self-defense. Political debates became irreconcilable examples of polarization between left and right. Social media platforms became the new global town squares yet evolved to divide and lie as much as inform and interconnect entire populations. What are our responsibilities?

In the last years, the current generation has grown up framed by an historically fatal global COVID pandemic, mismanagement of public health care, widespread science denial; an explosion of awareness about and violent resistance to histories of racism and discrimination manifested in police murder, mass shootings, and a mainstreaming of formerly fringe ideologies of racial replacement and immigration fears. Long historical struggles leading to same-sex marriage and Me Too movements became globally resonant--and faced Don’t Say Gay legislation and Me Too backlash. The scope of legislated rights like abortion and voting were historically challenged and confronted reversal in the US.

Russia’s invasion of Ukraine, the first major land war in Europe since 1945 raised new questions about responsibilities of major global powers and individual citizens. Who to support? Who is complicit? Why and according to what principles? How to triage or prioritize food shortages or refugee crises, energy supplies, or economic rebuilding or seizure of states by violence that affect the entire world—and have deep legacies, east and west, north and south?

Some historians might say that the current generation has traits of the early twentieth century—the Roaring ‘20s, a fracture with Victorian morality, gender, and work roles, but also the Great Depression; the persistence of colonialism; the rise of nativism, populism, fascism, and a cult of violence and strongman leaders around the world; a first bloody European war, and then another; an era of a fatal global influenza pandemic, and racist violence by state authorities; a period of extraordinary scientific advances in physics, medicine, chemistry, aviation, appliances and also of unprecedented destructive weapons and newer technologies of control and suppression. It was a generation that knew unprecedented and unbelievable global wealth—and also stark poverty and staggering inequalities.

How does one live in such a world? What is to be done?

Can we identify common senses of personal, community, and global responsibilities and rights, and can they be sustained over a lifetime—or even over a current generation? Why does it seem that some people are more deserving of support than others? Colonialism, slavery, and institutionalized inequities claimed or disguised as “rights” have had an enormous impact on how experiences of rights are distributed throughout the world.

This course explores risks in the modern world and asks what rights we protect for ourselves and others, and what responsibilities we have to engage with the seemingly endless stream of deeply

personal and overwhelming challenges. We will hear from experts from many fields while reading and openly discussing a wide range of research related to these issues.

Spring 2021 (Dates not yet confirmed)

Grading is comprised of preparation and participation in class (30%), two essays (20% each), group presentation (20%) and a proposal for an independent research project (10%) that you will complete in the spring.

First, I want to give you the opportunity to become familiar with identifying scholarly literature on a given topic and to seek out research that speaks to a specific topic/set of questions.

A second component of the assignment is synthesis. You do not need to draw together every single issue/reading we discussed in the module. Rather, I want you to tease out key themes, ideas, questions, problems, or critiques that are of interest to you. You may focus on one very specific idea or issue, or you may find that there are several intersecting/overlapping themes that you want to talk about. It’s up to you! You will need to identify the reading at least a week in advance of class so everyone has access to it. While I am open to some creativity in how you present the synthesis, I do want you to provide some formal observations, questions, critiques, and/or ideas that you take away from the given module. I am particularly interested in having you think across modules so that the synthesis of material speaks to larger questions/themes of the seminar.

In addition to our regular seminar meetings, we will have an all-star line-up of faculty as guest speakers visiting the class: