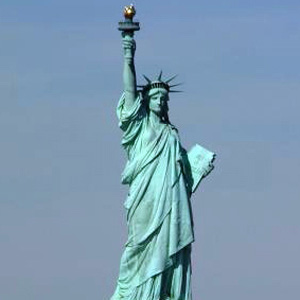 Professor Bathory recalls: Planning for the Gardner Fellows Program began in 2011 and it soon became obvious that it would have something to do with the Arab Spring. Democracy and Democratic Revolution became the title/topic of the course and examples and issues, potential speakers and topics quickly emerged and the structure of the seminar grew.

A section on American democratic thought at the founding and via the civil rights movements seemed a natural next step. Global questions were addressed via a look at the United Nations and its Democracy Fund.

I then contacted faculty friends with research interest in 1989 and democratic transitions in central Europe in the post-Soviet world. Colleagues with expertise in Sub-Saharan Africa’s democratic moments led to the inclusion were included of Ghana and South Africa in the syllabus. The History Department and its treasure trove of expertise on the democratic revolution in 17th century England and 18th century France added important historical perspectives.

Now I needed a democratic voice to pull these disparate threads together and I turned to the English Department and a scholar of Walt Whitman’s poetry to provide that voice.

From the Arab Spring to Walt Whitman the first seminar brought together a rich variety of cases and an equally rich variety of guest speakers to bring into contact with our multidisciplinary group of Gardner Fellows.

It was an exciting time in the worlds of democracy and democratic revolution and that excitement spilled over into the topic of the seminar’s first three years.