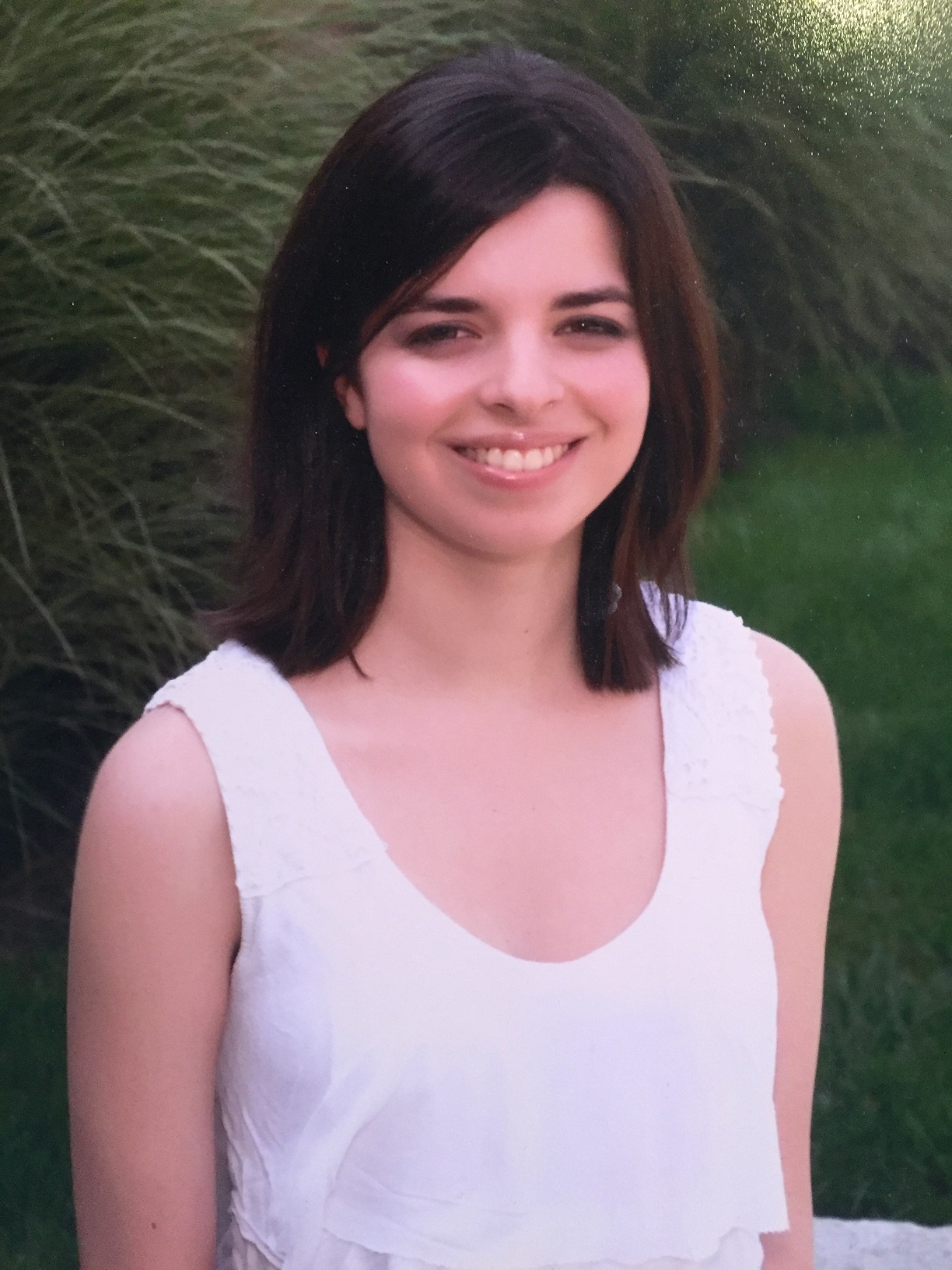 Paige Tetens is a student in the School of Arts and Sciences Honors Program majoring in Philosophy and Political Science and minoring in Women’s and Gender Studies. Paige is a proud member of the Douglass Residential College and has spent the past spring researching the effects of climate change on women in poverty for the Institute for Research on Women. In the Spring of 2015 she was honored to travel to the Netherlands with the Honors Program to learn about the shared history of Rutgers and Utrecht University. She is also very involved in local political organizations, serving as the Political Director for the Rutgers University Democrats in 2016, and is currently their Director of Women’s Outreach. She is also the Communications Director for Rutgers for Phil Murphy, an organization working for Phil Murphy’s gubernatorial campaign, and previously she had worked as an intern on Josh Gottheimer’s 2016 campaign for New Jersey’s 5th Congressional District. In Spring of 2017, Paige was the recipient of the Kahn Family Scholarship for her academic performance and her goal of going to law school. She is very excited to be a part of the Lloyd C. Gardner Program this fall.