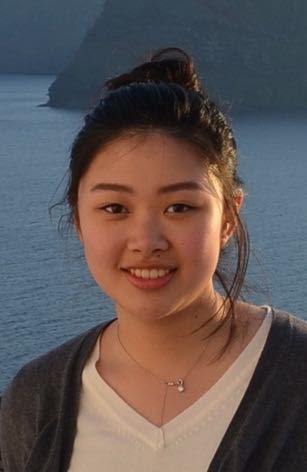 Elise Zhou is a student in the School of Arts and Sciences Honors Program who has received the SAS Academic Excellence Award while double majoring in Political Science and Philosophy and minoring in History. She was an Aresty Research Assistant to Dr. Mark Wasserman and studied the relationship between Jersey City political boss Frank Hague and New Jersey’s first Congresswoman, Mary T. Norton. Through this project, she won best poster in humanities at the 2016 Aresty Research Symposium. That summer, she studied abroad at Ritsumeikan University in Kyoto, Japan and discovered a new interest in language and culture exchange in international relations. On the weekends, Elise can be found in the fast-paced atmosphere of the Rutgers University Debate Union, where she served as Public Relations Chair and Novice Mentor, or watching reruns of Parks and Recreation.