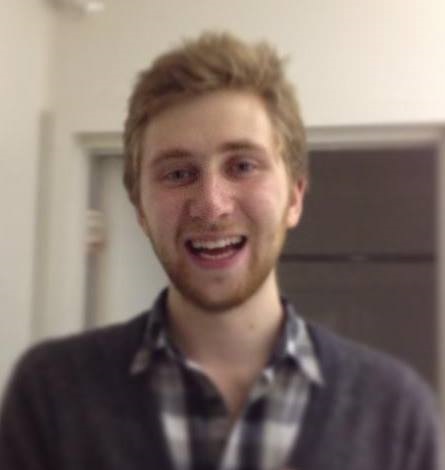 Andrew Harris is a student in the School of Arts and Sciences Honors program. He intends on completing a double major in Mathematics and Philosophy, as well as a double minor in Computer Science and German, but like many undergraduates is ultimately unsure of his plans. Last summer he was a New Student Orientation Leader, and this upcoming summer he will be studying abroad in Berlin. While in Berlin, he will be learning about the history of Jewish Berlin and is looking for a new perspective on the Holocaust and human rights violations as a whole. As a proud member of Sigma Alpha Mu fraternity, where he has served as recruitment chairman for the last year, he hopes to expand his own fraternity and improve the image and quality of Rutgers Greek Life as a whole. His interests include competitive chess, competitive Super Smash Bros. Melee, and competitive eating. He hopes the Lloyd Gardner Fellowship will give him a chance to learn more about political policies in their relation to human rights and give him an opportunity to help make a meaningful impact.