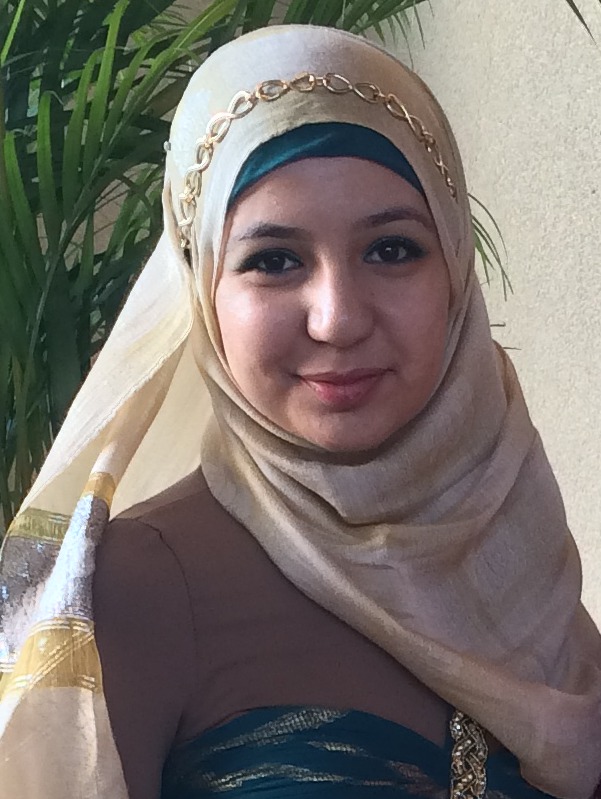 Yasmin Ramadan is a student in the School of Arts and Sciences Honors Program. She is majoring in Genetics and double-minoring in Philosophy and Middle Eastern Studies. Hailing from the ordinary town of North Brunswick and the not-so-ordinary cities of Cairo, Egypt and Riyadh, Saudi Arabia, Ramadan is bilingual in Arabic and English and is working on her fluency in German. At Rutgers, she takes pride in being a Douglass woman, and has volunteered her time to co-teach the Douglass requisite course "Knowledge and Power: Issues in Women's Leadership" as well as mentor 19 Douglass women. She has had the honor of being the Freshman Class Gonfalonier (flag bearer) at the 2012 Douglass Alumni Society Induction Ceremony. Ramadan is a recipient of the NJ Elks Scholarship and has been on the Dean's List since she came to Rutgers. Ramadan is also a Success Networking Team Facilitator for the National Society of Leadership and Success, a mentor for the Honors Program, and will be doing research for the Genetics Department this fall. In addition to her academic pursuits, she takes pride in her heritage by being involved with the various Muslim and Arab organizations on campus. In her free time, Ramadan is a yogi, a flute and piccolo players, an avid reader, and a cinephile (lover of film). She hopes to one day reconcile her dreams of being a geneticist and a lawyer, and one day a Supreme Court Justice.