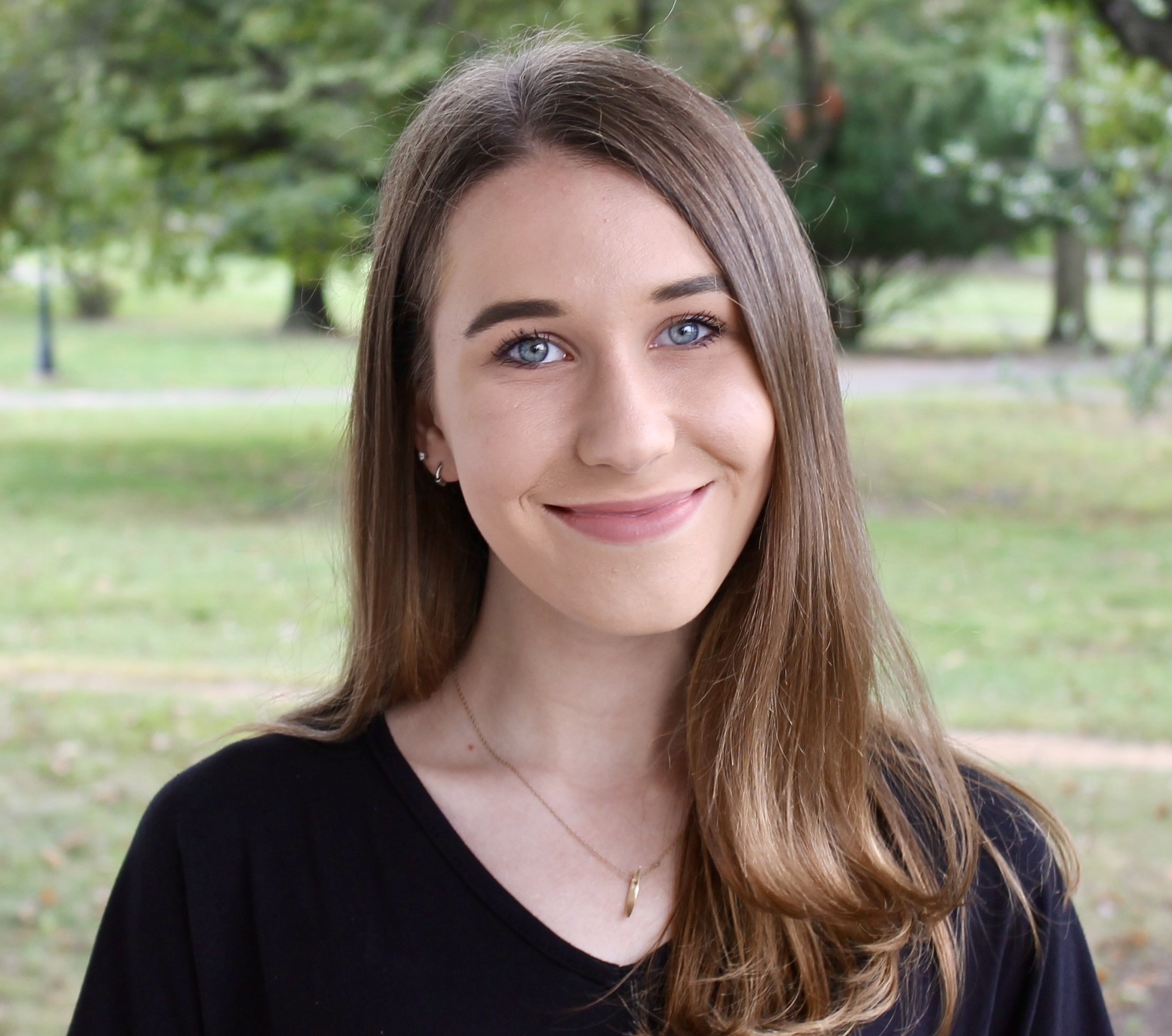 Cecilia Ritacco is a junior in the School of Arts and Sciences Honors Program studying Political Science with minors in Women’s and Gender Studies and American Studies. She is a 2020 recipient of the Rutgers-Eagleton Washington Internship Award, as well as the Katherine K. Neuberger Award. Cecilia’s academic interests lie in political representation, gender, and generational trends in civic engagement and political participation. On campus, she is a research assistant working on the Young Elected Leaders Project under the direction of Professor Matto, and also leads the Rutgers University Democrats, the university’s largest partisan political organization. She has been involved at the Eagleton Institute of Politics since 2018, where she has interned, volunteered, and represented the institute’s Center for Youth Political Participation at Harvard University’s National Campaign for Political and Civic Engagement. Throughout her time as an undergraduate, Cecilia has played a lead role in implementing nonpartisan civic engagement initiatives and has taught civic engagement workshops to high school students. She has also interned for New Brunswick City Government in the mayor’s office, organized on Democratic political campaigns throughout New Jersey, and worked as a constituent services intern in the Office of Congressman Josh Gottheimer (NJ-05). Most recently, she was afforded the opportunity to intern at the Feminist Majority Foundation, where she engaged in national digital organizing and coalition-building efforts and conducted candidate research to inform the organization’s endorsement process. She is passionate about electing more women to public office and exploring women’s roles as candidates, voters, and officeholders. After earning her B.A., she hopes to pursue her Ph.D. in Political Science with a focus on gender and American politics.