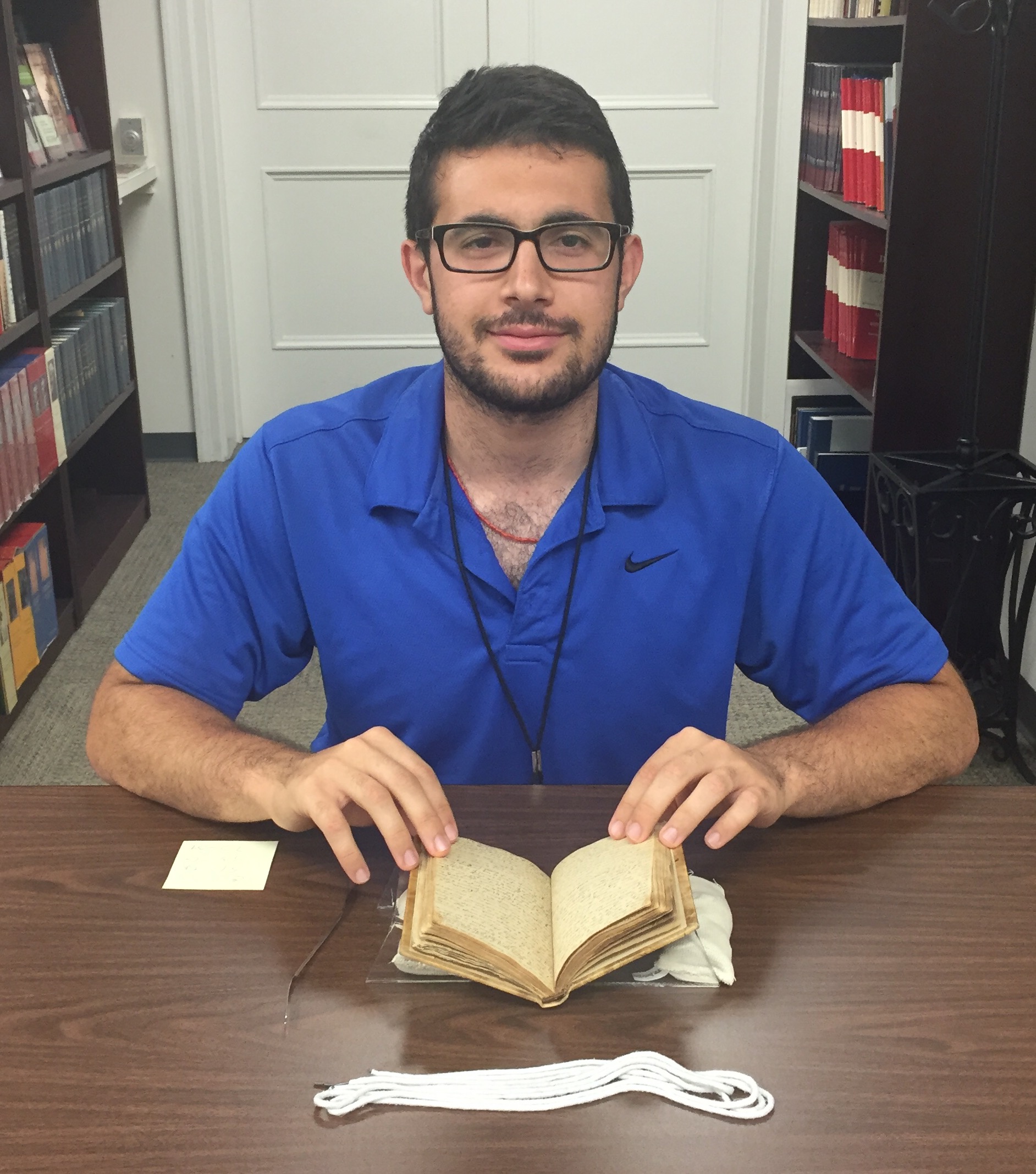 Michael Antosiewicz is a student in the School of Arts and Sciences Honors Program majoring in history and classics with focuses in both Greek and Latin. Michael is involved with a number of groups and organizations on campus. He is a proud member of the WRSU Rutgers Radio Sports Department, for which he calls the play-by-play for and produces Rutgers athletic events. He also is the Secretary for the Rutgers Undergraduate Philosophy Club, an Aresty Peer Instructor, and tutors at the Plangere Writing Center. At Rutgers, Michael has had wonderful opportunities to conduct research. He has worked with Professor T. Jackson Lears in locating primary-source documents for a book project concerning vitalism at the turn of the 19th century. He is also fortunate to serve as a research assistant to Professor T. Corey Brennan in the classics department for the Archivio Digitale Boncompagni Ludovisi project. Michael's intellectual interests have evolved at Rutgers and continue to do so. Michael increasingly gravitates towards cultural and intellectual history from the early-modern period through the nineteenth century. Although firmly an Americanist at heart, he is very interested in the nineteenth century's innovations and legacies on the Enlightenment and Classical traditions, as well as the historical memory of the time-period. He hopes above all to integrate his Classical interests with his historical ones in order to enrich his academic investigations.