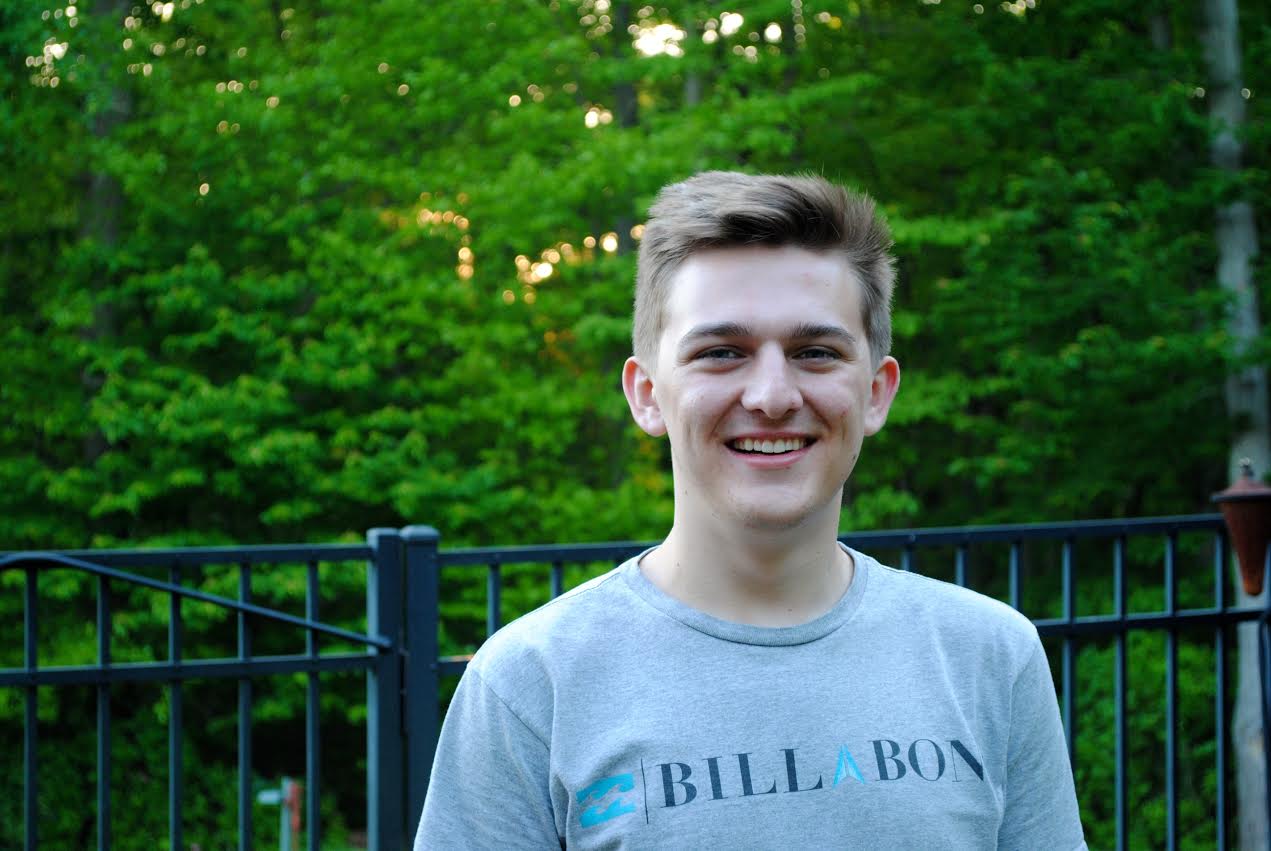 Sean Giblin is a student in the School of Arts and Sciences Honors Program, double majoring in Political Science and Economics and minoring in Computer Science. He is the Vice President of the Rutgers Democrats, Political Director of the College Democrats of New Jersey, Vice President of Leadership Development for Rutgers Interfraternity Council, a brother of Sigma Pi, and a Camp UKnight Leader. He also interns at the Office of Congressman Frank Pallone. In his spare time, Sean likes to keep up to date with politics and listen to hip-hop, all while trying to get his rap career off the ground.