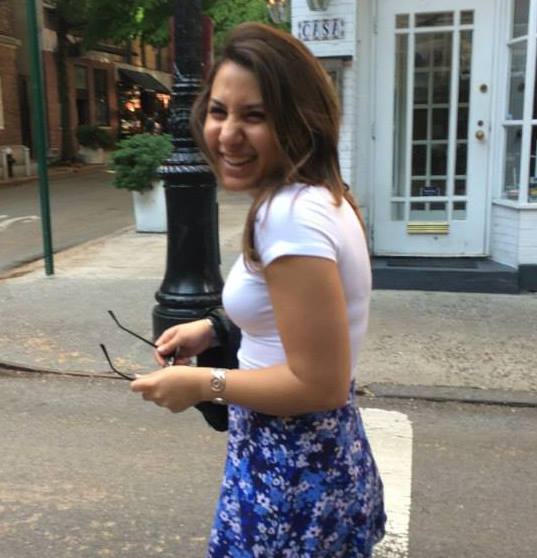 Sonni Waknin is a student in the School of Arts and Sciences double majoring in History and Political Science. Sonni currently interns with the Eagleton Center for Public Interest Polling, a non-partisan poll targeting public interest in New Jersey. Previously, she was an outreach and organizing intern for the Monmouth County Democratic Party. Sonni was recently an Op-Ed columnist for The Daily Targum where she wrote her bi-weekly column "The Logical Liberal" about U.S. politics. In addition, Sonni has recently been awarded the SAS Academic Excellence Award. Outside of her academics, Sonni is the treasurer and a beater for the Rutgers University Quidditch team, as well as an avid foodie. She plans on pursuing a career in politics and law, and to attend law school after graduation. In the summer of 2015, she will be interning at EMILY's List in Washington D.C.