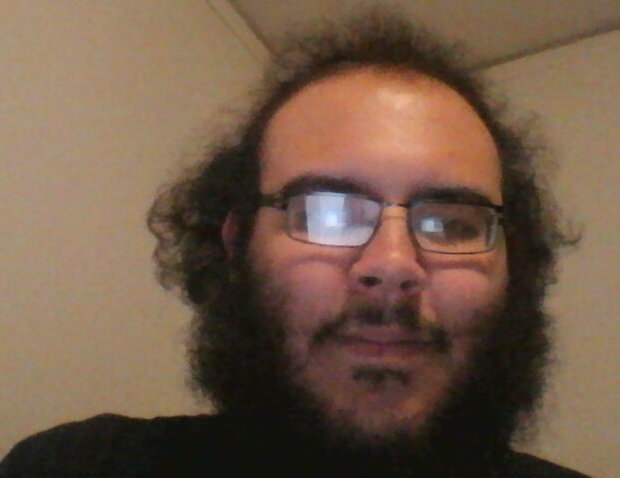 Alexander Davis is a School of Arts and Sciences student majoring in History and minoring in Psychology, with hopes to enter the Five Year Program in the Graduate School of Education. He was accepted into the SAS Honors Program in the summer of his Freshman year and recently received the SAS Academic Excellence Award. He is a founding a member of the Rutgers History Club and the future leader of the Demarest Hall Sex, Sexuality, and Gender section. His main areas of academic interest are modern history of Germany (specifically the Weimar Republic), the cleavages of sex, gender, race, and class in history, and the effects of cognitive biases on decision making.