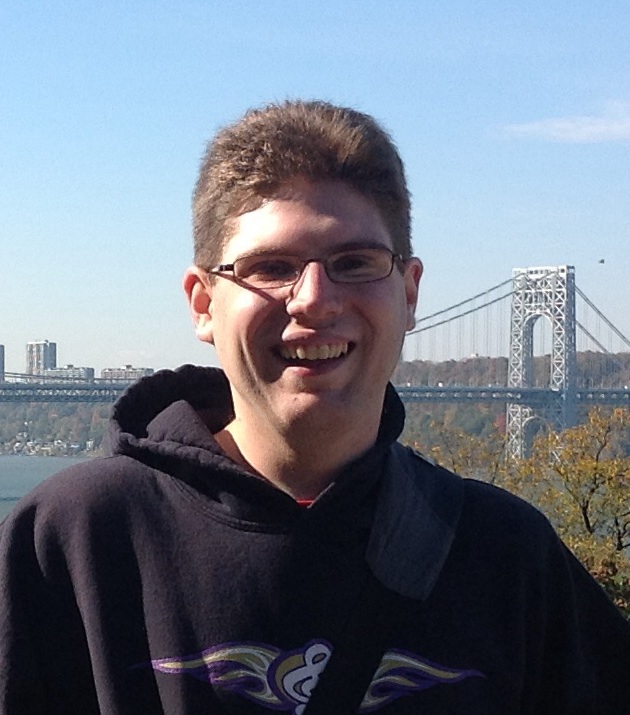 Edward Romano is a School of Arts and Sciences student majoring in History and Political Science.  He is heavily involved in New Jersey politics, currently serving with the Monroe Township Democratic Organization and as a member of the Woodbridge Young Democrats and the Middlesex County Young Democrats.  In 2013, Edward interned on Barbara Buono's campaign for governor and and is currently interning on Linda Greenstein's campaign for congress in NJ's 12th district.  Edward currently serves as the Vice President of the Rutgers History Club, Secretary of the Rutgers Democrats, and Leader of the History and Political Science Special Interest Housing Section.